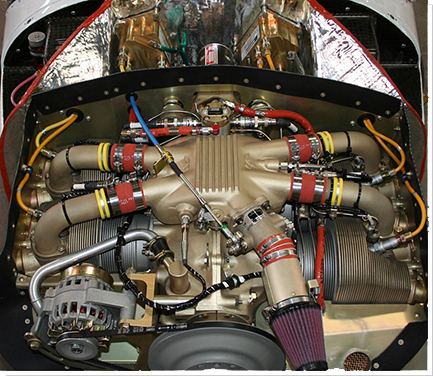 In the late 1960’s Lycoming introduced the mechanically fuel injected IO-360 as a 200hp alternative to the carbureted 180hp O-360. These engines were installed in a number of light training aircraft which demanded the increase in power.

At the time, the extra 20hp the new system generated was significant enough to justify the increase in cost, complexity, and general maintenance. However, no real advancements have been made to production power plants until the introduction of the Full Authority Digital Engine Control system (aka FADEC).

FADEC is by far the most significant advancement in engine design since the introduction of fuel injection. To compare the two technologies you must understand that fuel injection systems of yesterday merely address the fuel-to-air mixture (atomization) and not the ignition timing.

These systems are limited in design because they treat the engine as a whole. They do not have the ability to address the condition of each individual cylinder. Subsequently, there will always be one or more cylinders firing too-rich or too-lean. This in turn creates a number of adverse effects on overall engine performance and health. The FADEC system does not have these design limitations.

They compute the best fuel-to-air ratio and ignition timing for the upcoming power stroke. The end result is an engine that runs with a 20% increase in efficiency. Since each power-stroke is optimized, additional benefits include: 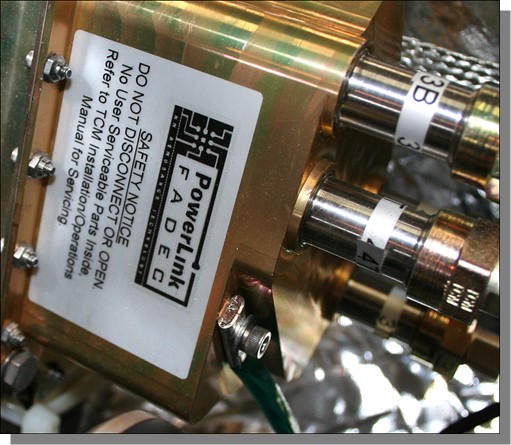 In the cockpit of other FAA certified piston powered aircraft, you will find a mixture control. In the XL-2 there is no such control. The FADEC system computes the best possible mixture for any condition - negating the need for a pilot operated mixture control since FADEC automatically leans the engine for best power or best economy. These factors help to reduce pilot work load.

The XL-2 features the Electronic International MVP-50P. This engine gauge and monitoring system augments the FADEC system. The MVP-50P has the very unique feature of displaying percent power. Therefore, when a student pilot plans for a cross country trip using 75% power he/she simply moves the throttle control to read 75% on the MVP-50P, and the FADEC does the rest.